Skip to main content Skip to footer
Back to overview

On behalf of Rijkswaterstaat the Geological Survey of the Netherlands has digitized some 35 kilometres of historical boreholes and added them to DINOloket. It involves data from 1,459 surveys from the period from 1900 to the present that are converted into digital data.

It concerns data from boreholes up to a depth of about 223 metres that were mostly performed in the area of the Zuiderzee, the Markermeer, the Afsluitdijk and the province of Flevoland and ranges. This geological data was commissioned by Rijkswaterstaat and it’s made digitally available to everyone via DINOloket. This data can be used for a wide range of topics.

"The digitized data are already being used gratefully," says GDN colleague Ruud Mutsaers. "Later this year, TNO will make a GeoTOP model of the province of Flevoland partly based on the digitized data. That grid model, with cells measuring 100 by 100 metres and half a metre thick, will map the Dutch subsurface. It will also be included in the Dutch Key Register of the Subsurface. The data we have now digitized make the model better and more reliable. In project development at the IJmeer and Markermeer dykes, this is of great value. It is a great example of how valuable archive data can be." 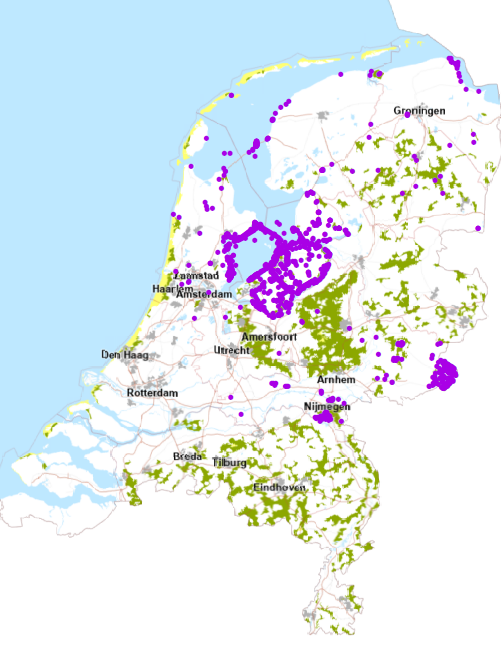